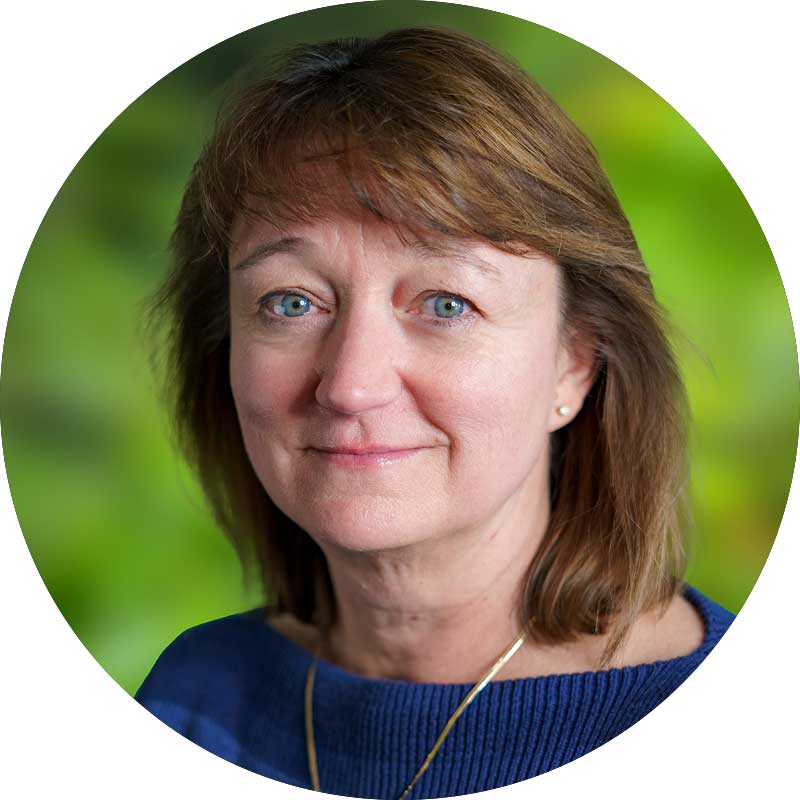 “I want my clients to succeed, and I do everything I can to ensure they have the information they need to make good decisions.”

Pam grew up on a farm in southern Georgia, a background for which she’s thankful. “It taught me the value of hard work. I’ve been working hard since I was eight years old,” she says. It was a humble beginning for a uniquely American success story.

Pam started her professional career as a receptionist with an Atlanta investment company. She was quickly promoted to sales associate and earned her securities license. When she followed a money manager who left the firm to start his own company, she learned how to do the company’s internal accounting. In the years that followed, she kept the books for a Boston based importer, several construction companies, and businesses in a variety of other industries.

She feels her greatest career accomplishment was owning her business when she lived in Chicago. She tripled sales in five years and sold the business for 3 ½ times what she paid for it. “I want to help business owners have the same experience with their business as I had with mine,” she says. Her husband’s job transfer brought them to Denver and Pam to WhippleWood.

She recently traveled to Africa to help a large international nonprofit and WhippleWood client. She learned about the organization’s programming and operations, then determined what systems to put in place to reduce duplication of efforts and streamline operations. Her presence in the field also helped the organization build ties and goodwill between its American headquarters and its field offices in Africa. “Pam is a superstar,” the African director reported to the organization’s leadership.

Pam’s success isn’t limited to her work. She and her husband have three grown children—a CPA, an investment analyst, and a chemical engineer.